So, you have decided to visit this article off all the public repository in the internet. This is now a trending topic of all google search and you finding your way into this article is definitely a miracle. So, what is the hard problem of consciousness?

Before understanding the problem, we need to understand the topic first!

The topic of consciousness is really vague. The definition itself is ambiguous. It often various from one community to another. A religious community would like to call it something beyond the scope of human brains that permeates into everything that surrounds us, while the scientific community considers it to be an awareness of internal or external existence. There are other philosophies surrounding the topic as well but we are going to stick with these two philosophies.

With these disclaimers in mind, let us begin the topic of discussion. What is the hard problem of consciousness? 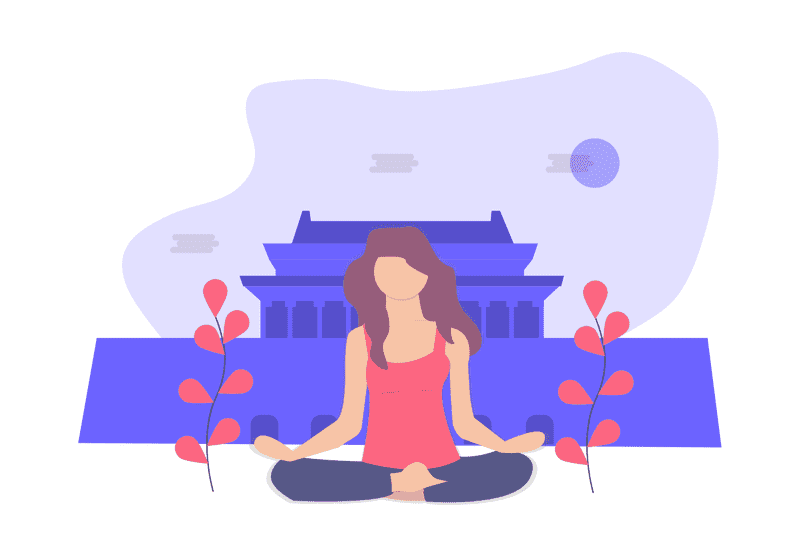 It is very stupid to ask a house, how does it feel to be a house?

The problem is an objective system creating a subjective experience. The mind which is a physical objective thing that is able to produce a subjective reality. 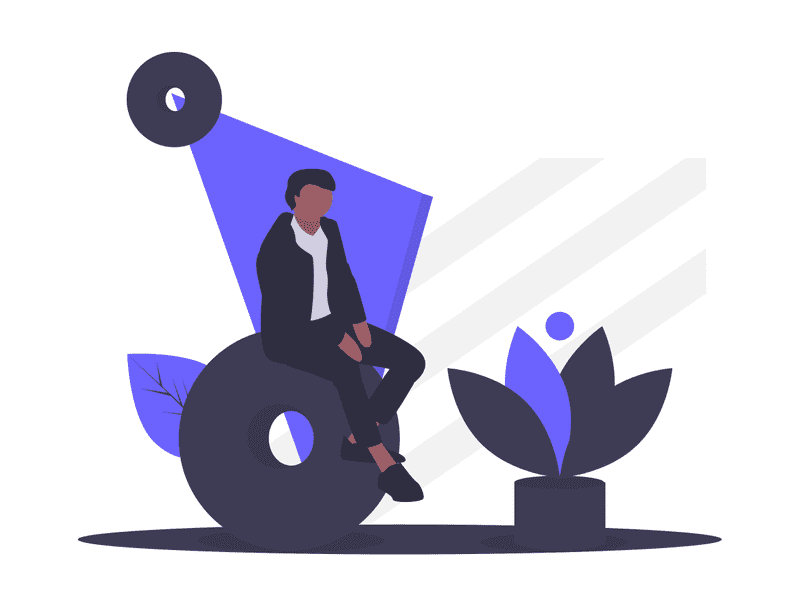 How Does a Physical Brain Give Rise to Conscious Experience?

The very person thinking about this topic is right now experiencing the first person experience of thinking. There are various views on this problem all of them varies with the field of study that a person is pursuing. A neuroscientist might say that there are so and so reactions going on the brain which fires some combination of neurons. Those combinations enables mind to have all these experience. A chemist might go down to the structure of atoms inside the brain. A philosopher might as well have his/her views and beliefs on how the brain produces subjective experience. But, the very problem in all of these different views is that they only talk about the structure and may be the inner workings of the brain. They do not take into account the actual issue which is how the brain is able to produce these experience.

Well, as a programmer how convenient it would have been if we can import consciousness from the web into all physical system 😁

This problems seems harder than it seems. It appears that science has no answer whatsoever to this question. Science is all about objectivity, and it works absolutely fine when we are studying about objects. Again, a point of disclaimer here. I am not discouraging science. I am rather very much intrigued by the progress science and technology has made so far. As a programming student, going beyond the scope of technology and thinking out of the box is not so very easy for me too. So, if science has no answer to this question, where do we find it?

Where is the answer?

I know what you guys might be thinking. Well, not really. It’s not really religion as well. I am not going to bias my opinion on the beliefs of some religion. I am also not going to present some hypothetical philosophy of my own beliefs. The discussions that I am going to present is very much technical and factual as the sun that always rises from the east.

There are two way of knowing things. Well, there are numerous ways but we are going to focus on these two for the purpose of this discussion. You either know it by believing, or by observing. Knowing by believing might sound confusing but it is what we are used to. We of all beings practice this everyday. Somebody tells us that the earth is round, and we believe it. That very belief is what we consider to be the source of knowledge. We might as well grow up into proving what we believe to be true is true. Then our observational approach of knowing comes into play. We observe and we prove that is indeed the truth. We are going to focus on the second approach here. Most often very complex ideas can be understood by basic reasoning and observations. Examples are a great way to understand anything.

Let’s take a example of a child wondering about his existence.

The Story of A Child 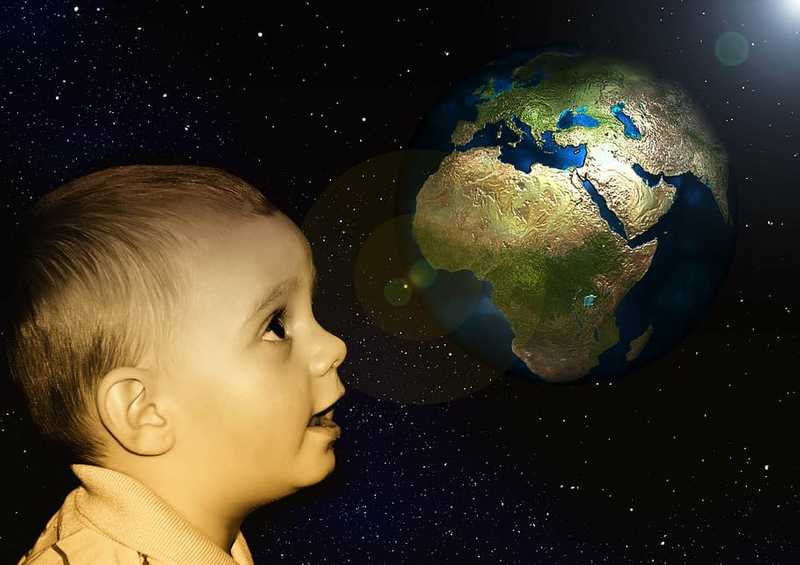 There was once a child who was wandering about the universe. He was asking to himself what is all these, who am I, who is God, etc. As he went on wandering about all of these philosophical questions, he began to interpret and analyze his own view on God. He said to himself that the God alone existed from eternity to eternity. He it the only one existence in the universe. Since, he is the only one he became bored. He has no one else to play with. Since, he is God he is also very creative. He pretended to be not God. Now he has someone to play with. He has someone to play with who is himself pretending to be not himself. Because he is God and he is very good in what he does, when he pretended to be not God he totally forgot that he is God. And that is the universe, it is ironically God searching for God. And that is what’s going on from eternity to eternity. This might seem like a fairy tail, but it is very deep indeed.

Again, We are not discussing on God or religion. There are people who do not believe the existence of God. The fact remains, there is at least something that everyone believes in. It is beliefs that we all stand for. The world runs on beliefs. The science community do not believe in God, but they do believe in nature to be God. According to them, nature is God. The religious community has some form of God in one way or another. The only religious community that denies God, and that I could think of is Buddhism. But, they still do believe in their inner self. They believe that there is something beyond body and mind which is our inner reality. Anyway, the point of discussion here is not what people believe in, it is rather the logic that holds these beliefs.

How is all these relevant to what is being discussed?

Beliefs and faiths can sometimes be wrong, but logic can never be. The logic of consciousness is awareness. We, right this moment are aware of our surrounding. We are aware of our beliefs and faiths. I am aware that I am writing a blog sitting in my desk. We are all aware of things around us. Even if there is no beliefs or faiths, this is fundamentally true that there is awareness. It is all around us. It is in fact the underlying reality that permeates in everything. There are different names to it. Some people call it consciousness, some all it God, some call it nature, some others call it aatman or chaitnya. It is thy awareness that makes us aware that we are aware.

Now, how does the concept of awareness holds relevant to the mind creating subjective reality?

If awareness is the only reality, one might be curious as to what we are. If awareness is the only fundamental reality, and it alone exists then how do we exists? Are we not real? Are we separate from the infinite ocean of awareness? There might be all these questions that arises upon hearing this. But, what should be noted is who is asking this questions? Is it you body, or your mind, or you? You might as well say that I am not my body, I am not my mind, I am myself. But, whom do you refer to be yourself? You might also say I am my body, I am my mind or I am the combination of both. For those who says, I am my mind… the moment you say that, you are committing a mistake. If you say, “my mind”, “my body”, then that’s not you, that’s yours. The point is, you are that awareness. You are the consciousness which shines upon your body and mind. You are that awareness that when shines upon your mind, creates a subjective reality.

Off course. This is just a beginning of a ocean. There are endless questions and answers yet to be answered. But hey, we have comment sections as well!